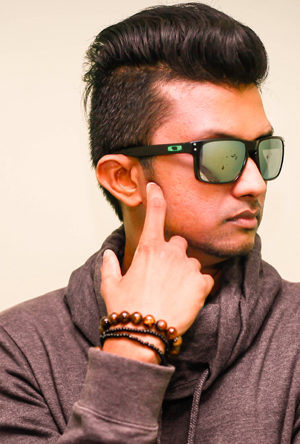 Born and raised in Royal Klang Town, DJ Mastermind discovered his passion for music at a very young age. He started spinning records back in 2009 and after his graduation from the Playaz Universe DJ Academy, he kick-started his turntablist career by playing gigs on both his home turf and on international shores.

Before long, DJ Mastermind gained the reputation as one of the hottest turntable talents in the Malaysian and international music scene.

With an average of three international shows every two months, Mastermind is the poster-boy for a “life on the road”. UK, France, South Korea, Denmark, Switzerland, Singapore, Thailand, India, Sri Lanka – these are just few of the countries, where Mastermind has performed in the past.

As a DJ, Mastermind has established his standing as one of Malaysia’s best, leading to his playing a key role in most hip-hop showcases in Kuala Lumpur. Internationally, he has demonstrated his turntabling skills time and time again by being the official DJ for opening acts for various international artists.

With both his career as a solo artist as well as his role as the official DJ for K-Town Clan, one of Malaysia’s no.1 rap groups. DJ Mastermind has manifested his position as one of the finest and most passionate turntablists that lives and breathes music.

In addition to his performances and partnerships, DJ Mastermind has also expanded the Premier DJ Academy in Malaysia – a full-fledged school for DJs – by opening up a new teaching facility in London, U.K. 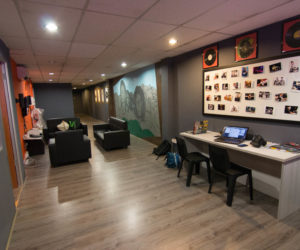 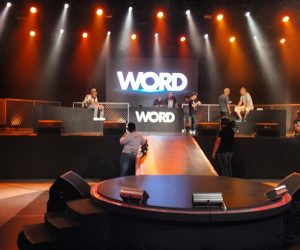 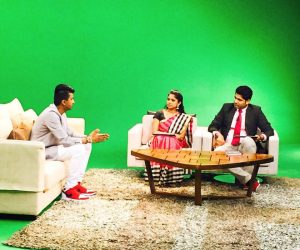 For further information about DJ Mastermind’s accolades and credentials, you can either scroll down, where the facts will speak for themselves,

Prodigy Lab is a recording studio located in Bangsar, Kuala Lumpur, where jingles, voice overs, movie dubbing and all kinds of vocal or instrumental pieces are recorded.

An academy providing DJ courses, with a deep focus on the art of turntablism from basic mixing, scratching and advance.

MYHipHop is a charity event organized by DJ Mastermind & crew to support both the music and the general public, who seek comfort in music.

“Tamil Rap And Poetry” is an event founded by Mastermind, and is mainly dedicated to showcasing independent local acts and giving them a platform, where they can demonstrate their capabilities and skills.

White Collar Crew is an advertising company founded by Mastermind to support talents by promoting their music through different channels in the media. In its endeavor, White Collar Media & It’s World White has provided a platform for many new talents to showcase their skills online and be noticed by an international audience.