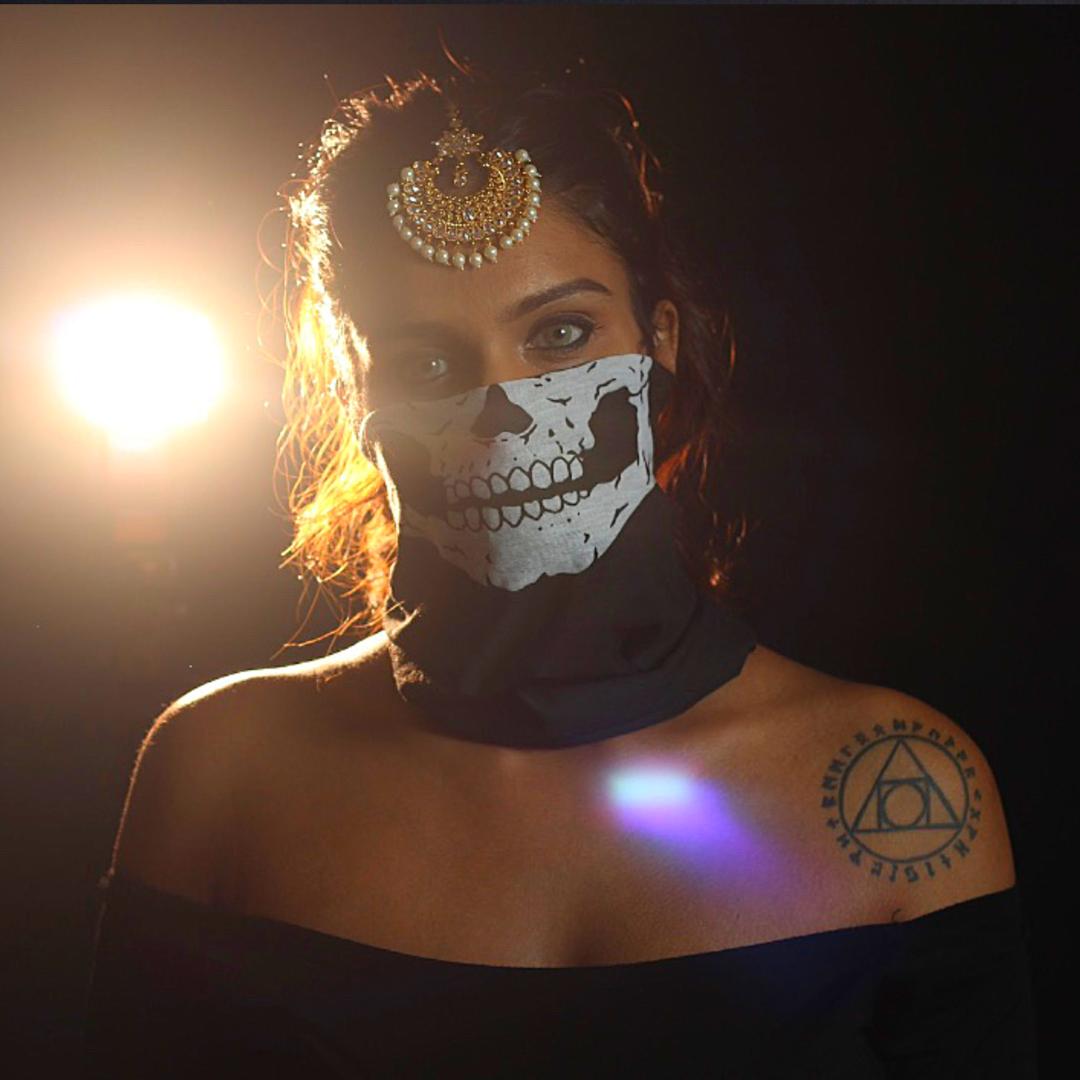 She announced the new single on May 3rd right on her instagram account with a simple yet exciting one-liner, “X Ninja MV Dopping this week”. This powerpacked track was produced by none other than homegrown giant – Roshan Jamrock who is well known for his many hit songs and also renowned as one of the top 10 best music producers in Malaysia.

According to Yunohoo on her recent Q&A session on her instagram – she disclosed that she is ready to work with many talents, and is very interested in taking on many new projects with features across the platform: regardless of being newbies or pioneers, and cheekily mentioned that it also comes “with a reasonable fee :p”.

Upon her recent Kollywood movie song project with ultimate star Ajith Kumar – wherein she was featured by esteemed producer Yuvan Shankar Raja in 2019 for a mega blockbuster movie which hit a whopping 32million worldwide in sales “Nerkonda Parvai” with title track “Kaalam” – even scoring her own appearance in the movie scene showcasing her rap portion.
She also mentioned that she has a couple of Kollywood projects in-hand but due to her agreement constraints, cannot be disclosed to the public yet.

Many artists are welcoming this humble talent upon her return to the music industry with open arms by sharing and supporting her recent new song release – which is equally celebrated by her powerful fanbase alongside the media. Upon personally being asked on her vision or target release on this music video outreach on streaming – she replied “I’m not expecting anything on the numbers of views, if it’s only 1000 or suddenly hits 1million views, I’m happy regardless”.

Her own future plans were also shared with us – Yunohoo is scheduling to start working on her own full-length music album with some of her favourite producers, rappers and singers. Stay tuned for this artiste’s exciting announcement to be revealed soon.

We can’t wait for more great news & good luck Yunohoo on all your upcoming pursuits!

Sign up for the Newsletter for breaking news, events, and unique stories.