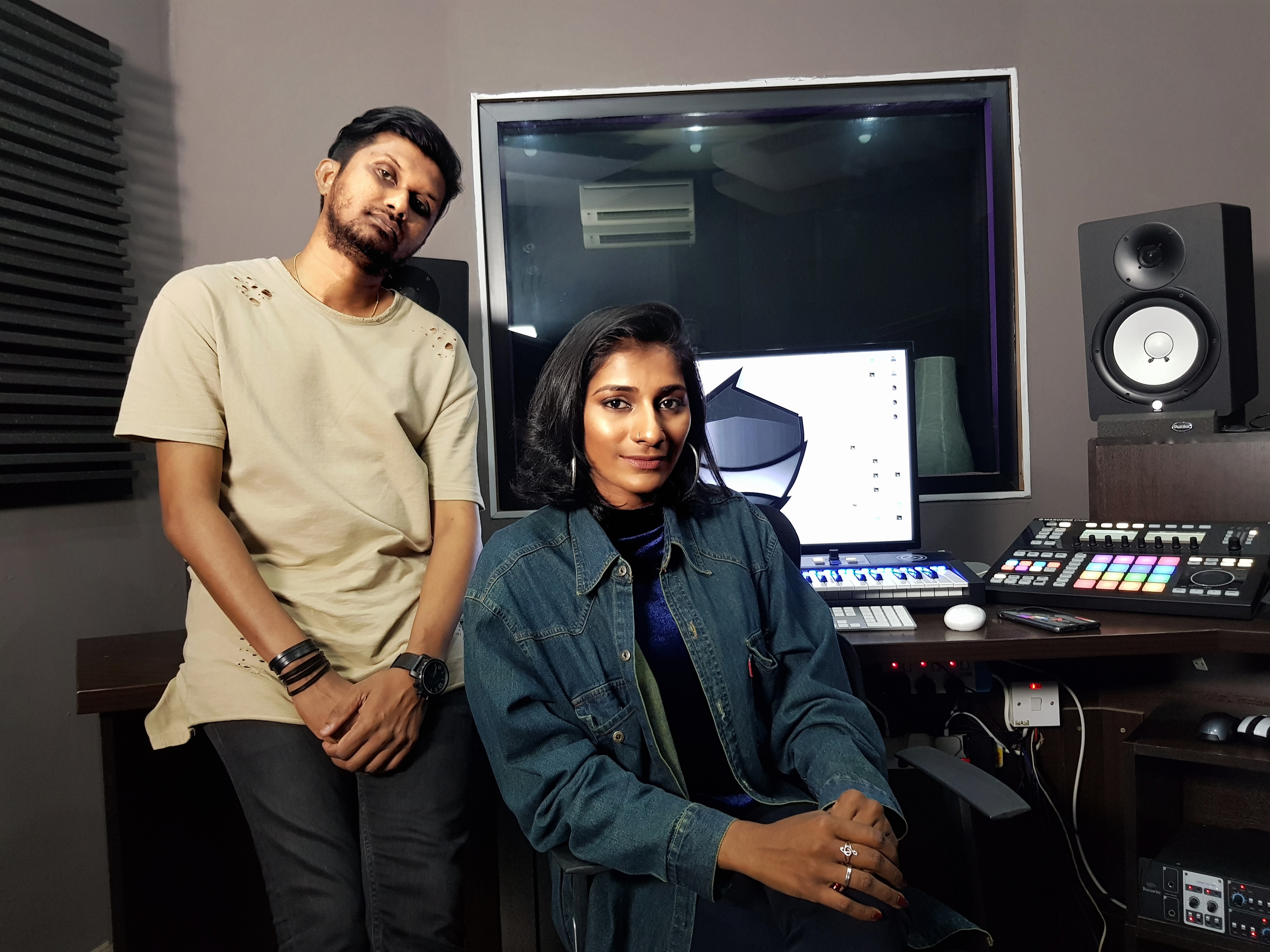 Welcoming Hanis Shamila to the World of Music.

Some of you might have already heard my recently released single “Superstar”. It is now available on all music platforms.

In this track, we featured a new female vocalist, her name is Hanis Shamila, and here is a small introduction.

Hanis participated in her first performance when she was 10 years old for a singing competition at school,  where she managed to bag the 3rd place award in the competition. She’s never stopped singing since.

During her high school years, Hanis was a victim of bullying. She was constantly thinking of ways to stand up to those bullies, once and for all, and hoped to put an end to their despise towards her. Torn between internal conflicts and self doubt, Hanis chose music as her form of expression. She then gathered up her courage to get on stage to prove that she was so much more than what they made rumours of her to be.

Moving on to her teenage years of 16 and 17, she performed continuously for her school shows and impressed everyone with her vocal capabilities.

It wasn’t long before Hanis grabbed the attention of a number of people in the industry and she slowly expanded her experience by performing for weddings, birthdays, school events, proms & convocation nights.

Hanis’ first original song was self-published on YouTube “I Will” when she was 19, the lyrics were written for her mother.

Hanis was discovered by DJ Mastermind via homeboy Irfan, where he heard her voice from a snapchat clip and immediately sensed talent. Mastermind then proceeded to contact her, and expressed interest in a possible track collaboration.

Hanis’ musical journey has only just begun. DJ Mastermind has decided to completely keep her under his wings and take her musical profession to greater heights in the music industry.

Her next single is titled Best Friend, featured rapper Makarios, followed by her solo track which will coherently be produced by DJ Mastermind.