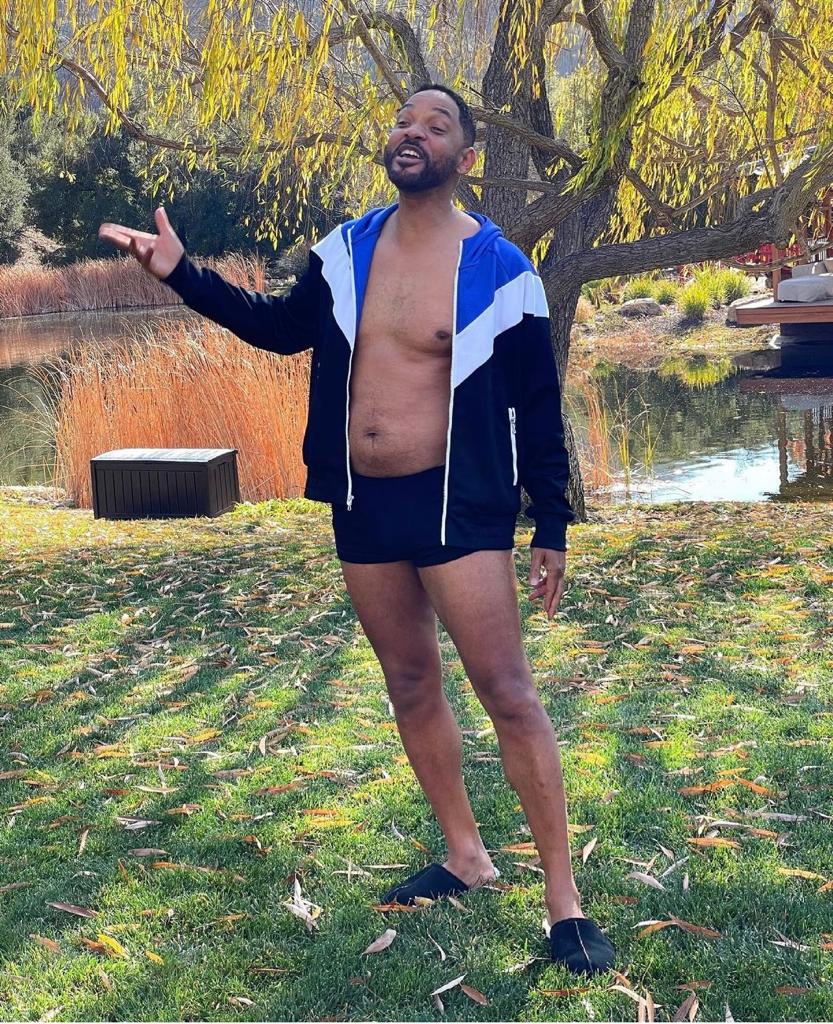 Will Smith on his extreme mission to get rid of his dad bod & get ripped again, after the pandemic left him out of shape.

The movie star, who has impressed with his physique in films like “Ali,” as our legendary Muhammad Ali & he admit that he’s desperate to get fighting fit again after letting his health slide during the pandemic.

So, now he has launched a six-part unscripted series with YouTube Originals and Westbrook Media following his efforts.

“Best Shape of My Life” will focus on Will’s attempts to get fit with the help of pro-athlete pals, scientists, nutritionists, and other experts.

Dexton Deboree will direct the series, Smith’s second project with YouTube Originals – his first was 2018’s “Will Smith: The Jump,” which chronicled his birthday bungee jump from a helicopter over the Grand Canyon.

Smith took to his Instagram account to announce his docu-series by posting a photo of himself showing off a bulging belly and man boobs as he posed in black boxer briefs.

“This is the body that carried me through an entire pandemic and countless days grazing through the pantry… No more midnight muffins,” Will Smith said.